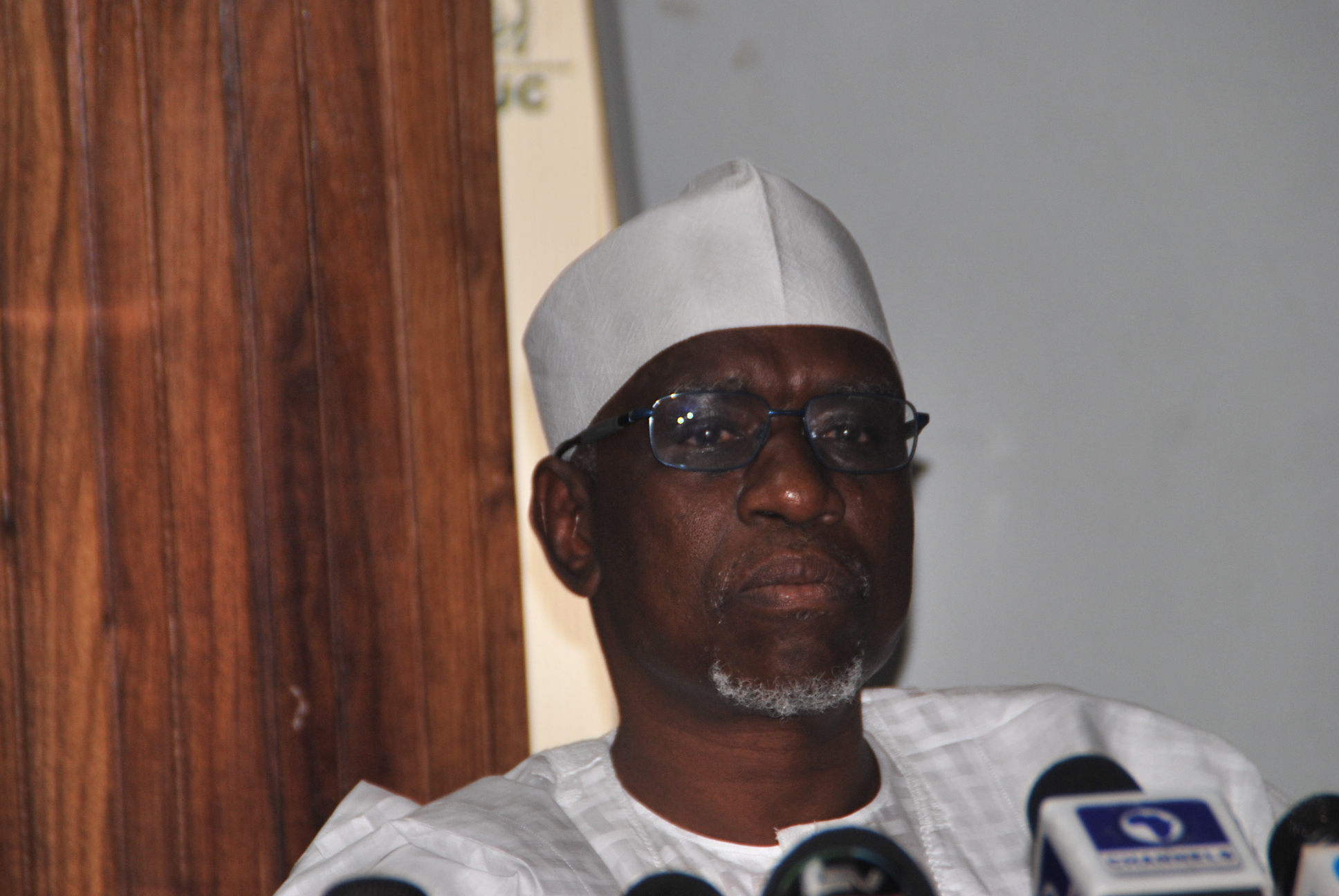 Nigerian Universities will be mobilised to get connected to the Nigerian Research and Education Network (NgREN) and sustain it as their own.

This decision was reached at the 6th meeting of the board of NgREN which held at its Secretariat in Abuja on January 16, 2017. This came after the board chairman and Executive Secretary of the National Universities Commission (NUC), Prof Adamu Abubakar Rasheed announced as he took over the leadership of the NgREN Board.

He said: “there is need to put to robust use the potentials of NgREN. We must make sure that every research institution understands that they are losing something by being out of the network. With the foundation laid by and facilities owned by NgREN, unequalled in West Africa and Central Africa as a whole.

The Chairman commended the Project Coordinator, Dr. Joshua Atah for his leadership qualities adding that the network has the capacity and necessary competence to take Nigeria to its development aspirations.

Commenting on the Chairman’s remarks, the Secretary General, Committee of Vice Chancellors, Prof Michael Faborode while presenting an historical overview of NgREN ascribed the successes achieved so far by the network to the technical committee and role played by the NUC. He said despite the initial and present challenges faced by the project, 29 Universities have joined the network and the number is increasing. He urged the NUC to retain its present role in the leadership of NgREN.

The Chairman announced that other research institutions like Polytechnics and Colleges of Education will soon be brought on board to benefit from the network and to create a larger research family.

The NgREN Project Coordinator, Dr Joshua Atah, in his remarks, welcomed the new Chairman of the Board, noting that NUC’s leadership of NgREN had been critical to the successes recorded by the network thus far. He expressed his hope that NgREN would continue to grow and develop into a model REN for Africa.

Highlight of the meeting was a handing over ceremony from Prof Faborode who acted as interim board chairman to the substantive chairman.